Lincoln is a biopic about the 16th president of the United States, Abraham Lincoln, during the civil war. The film covers the passion, dignity and political skill of Lincoln who helped permanently abolish slavery and end the divide between the Union and the Confederates once and for all.

It is important to note that this film does not cover the full life of Lincoln, as many of the details of his childhood are still unknown to this day. In addition, this film does not go into how the civil war began or even how the 13th amendment was first introduced to the House of Representatives. Instead, this film is set in the months leading up to the ratification of the 13th amendment and the end of the civil war. The film concludes with Lincoln’s death. I feel it is important for you all to know this information because this is not a complete biopic of Abraham Lincoln; it is important of know beforehand of what you are going to see and what you are not.

Now that we’ve set that aside let’s talk about how the film is as a whole. In my opinion, it was good. Not great or exceptional but just good. There isn’t anything to criticize about how the film was shot or directed as Steven Spielberg was behind the camera or even how well the film was acted. Daniel Day Lewis as Lincoln gave a brilliant performance and he was supported well by Tommy Lee Jones as Thaddeus Stevens and Sarry Field as Mary Todd Lincoln. The story itself wasn’t very intense nor suspenseful  but more disciplined and poetic from my point of view (as I knew what was going to happen).

I highly recommend you all to read the literature i.e. historical events discussed in this movie before actually watching. This is something which I did not do and as a result I found myself scratching my head a few times and getting a bit lost in the narrative. I feel by getting accustomed to the real life events that this movie was based on, you will find ‘Lincoln’ a much more compelling and worthwhile movie to watch.

Overall I do not have much to say about this film. It is well made with stellar performances from Daniel Day Lewis, Sally Field and Tommy Lee Jones. Even though the events of this movie are predictable, they were still powerfully conveyed through the screen. The film  is not a complete biopic of Lincoln and the events that the film covers may be confusing to those unfamiliar with American civil war history. However, ‘Lincoln’ is certainly the best representation of the achievements and life of one of the most influential and likeable leaders in history. 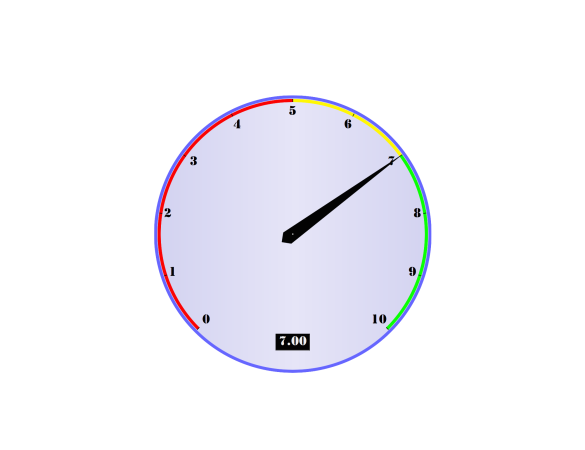