In the Heat of the Night is a late 60’s crime film which takes place in the small town of Sparta, Mississippi. Virgil Tibbs (Sidney Poitier) is arrested on the suspicion of the murder of a powerful and wealthy industrialist of the town. After Tibbs proves his innocence, he is set out to help the local police department to catch the individual responsible for this crime.

In the Heat of the Night is a simple movie with a simple premise. Its setting is very contained and very isolated from the rest of the world which allows for an interesting crime-drama story to unfold. However, this movie as a whole is so much more than just a crime-drama story. It is also a civil rights movie. Remember that ‘In the Heat of the Night’ was released during the late 60’s, in a time of massive civil unrest amongst the African American community, especially in the South. As a result, this movie was very significant because it dealt with a successful colored individual (Sidney Poltier) being judged on the basis of his skin color and frequently locking horns with various racist individuals, yet still holding his ground and demonstrating his authority in the face of discrimination.

The movie is not afraid to show the realities of racial tensions and divide between Blacks and Whites. In fact there were many scenes designed just to convey this aspect. They were at times uneasy to watch, but made for a more compelling story. This movie is also a breakthrough in cinema because it was one of the first films to ever cast an African American male in the lead role. Not only that but this film is the first time on screen that we see a black individual slap a white individual.

If I were to critique this film, it would be in two aspects. Firstly, this movie is an extended advertisement for Coca-Cola. The product placement is so blatantly obvious. I could see a vending machine in the background of every scene. Also every character in this movie takes a sip of coke no matter the time of day, whether it may be dawn or early noon. The second aspect is how the film treats women. This movie is a male driven movie. The female characters that we do see were mostly objectified and nothing more than just placeholder for other things to occur.

Overall, ‘In the Heat of the Night’ is a historically significant film for not only the Black community, but the American community as a whole. It breaks down barriers in both its storytelling ability and its advancement for equality for African Americans in cinema. Though the film occasionally objectifies women and is a feature length 2 hour advertisement for Coca-Cola, it is certainly not a movie that you would want to miss. 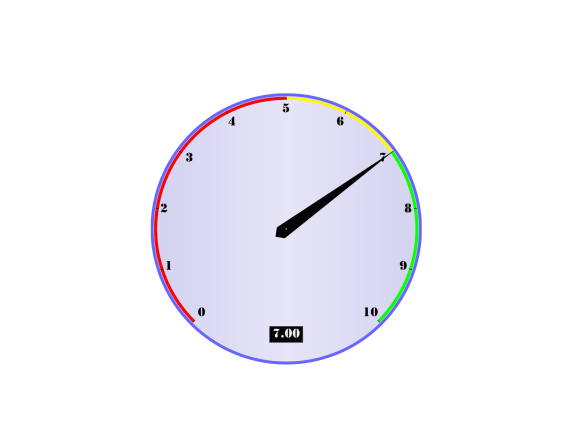