Directed by Rian Johnson, Looper is about a futuristic society where time travel exists. When the crime mobs of this society want to get rid of a body, they transport the body thirty years into the past where a Looper is waiting to kill and dispose the body. Joe (Joseph Gordon Levitt) is one such Looper. One day, his bosses i.e. the crime mobs of the future decide to close the loop on Joe by ending his future self back into the past for Joe to eliminate. The question is whether Joe would be compliant enough to kill his future self.

Looper is a great film on concept. It uses a much deliberated scientific concept (time travel) and repackages it in a fresh way to bring us a suspenseful crime/thriller. In my view, dealing with time travel in movies can be a double edged sword. In the context of Looper, time travel benefits this film because it adds a wow factor. Suddenly this is not just an ordinary crime movie, but quite the contrary, a unique crime movie. On the flip side whenever you introduce time travel into the mix of your plot, you have to lay down the ground rules. What I mean is that you, as the director, have to explain how time travel works in the context of whats happening on screen. For the most part Looper does this well. While watching I did not immediately notice some any paradoxes because the explanations that characters gave made sense. I can list many franchises that utilize time travel but end up screwing their timeline continuity because they didn’t think everything through: X-Men, The Terminator, Back to the Future, Hot Tub Time Machine. Thankfully, I don’t think Looper is one of those franchises.

Shifting gears a bit, I also thought the ending of this film to be interesting. Without spoiling anything, the ending brought this movie to an entire loop (pun intended) and conveyed a message that was subtly hinted at throughout its entire runtime. I also appreciated the fact that this movie has no clear protagonist OR antagonist. Joseph Gordon Levitt plays a hitman but his intentions are clear. Bruce Willis, who plays “older Joe” is brought back for a specific reason that may initially make you think of him as an antagonist, when in fact he is doing things for a justifiable reason. The motivations of all the characters are very clearly set and make for a cohesive and well thought out storyline.

For the negatives, I didn’t find any of the acting to be that competitive. I mean surely if you were in the shoes of the character Joe and witness seeing your future self, you would be just a little surprised or terrified. But I never got such range from any of the cast. Joseph Gordon Levitt was a rock, Bruce Willis was acting for a paycheck, Emily Blunt didn’t impress me one bit and Paul Dano was irritating as usual. This movie would have been so much better with a different cast. The third act was also really messy. It felt like the movie wanted to be over. An entire action set piece was reduced to showing the aftermath of the incident. Its a shame because it felt like this movie was building up to a thrilling finale, but I got much less than what I had expected.

Overall, I would say Looper delivers on its premise and maintains timeline continuity despite dealing with time travel. I also liked the ending. But I can’t give this movie anymore than a 6/10 because the performances weren’t up to my standards. None of the actors seemed to push themselves to achieve theatrical greatness. In addition, this film takes a huge plunge in its third act which felt extremely rushed and unintentionally chaotic. 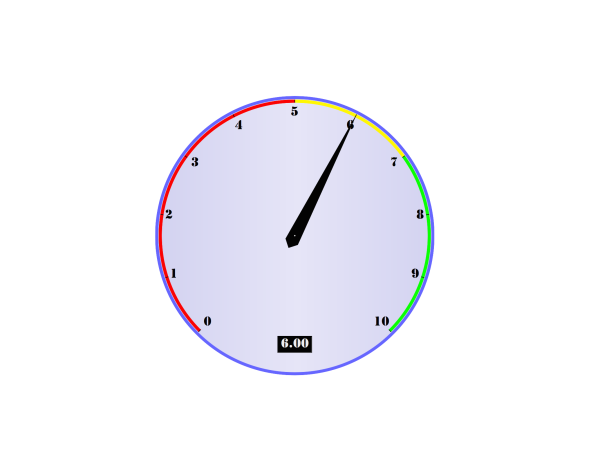