Is it just me or did any one you also pause the screen in the middle of this movie and say “What is actually going on”. I did. Many times. I don’t really understand the technology that is discussed in this movie; the precogs. I’m really diverging here… Minority Report is directed Steven Spielberg and features Tom Cruise who is the head of the precrime division in the police authority of the District of Columbia. The precrime division is responsible for preventing murders before they occur by using a mysterious psychic technology called the precogs. During one of his cases, John Anderton (Tom Cruise)  discovers that he murders a person who he has never met before. The technology that Anderton used to track down murders before they happened, has led him to discover that he himself will commit murder in the future.

I will say this about Minority Report. It is an overrated Spielberg movie. It has no idea what type of movie that it wants to be. On one hand, the premise of this movie makes you think that it is a serious science-fiction movie, which discusses the ethical consequences of using a technology that is able to determine guilt prior to conviction. That is fine. But while watching this movie, you get a sense that this film is not all that serious. At times it felt like I was watching a light hearted adventure with an element of science-fiction added to its side. Some of the characters also express this same feeling by constantly adding out of place humor to scenes which I felt were meant to be taken seriously. The sound mixing is also really odd; the music felt really similiar to those in the Indiana Jones movies, which are categorized as light-hearted adventures. The tone of this movie is not consistent.

Minority Report also has copious amounts of product placement. Recall that this movie is set in the year 2054. Its great to see that the police department uses Sony television screens and everyone loves to shop at Gap, but is this really relevant to the plot? Absolutely not. Spielberg also does not shy from using absurd amounts of lens flare to the point that I felt that he was genuinely trying to blind me.

What I can praise Minority Report on is its basic premise. The idea that you can convict someone on the basis of information that suggests that this person will commit a murder in the future is a controversial one. This movie does a great job in presenting opinions on both sides of the aisle. The world in which we see in this film was also well constructed. There were some neat bits of technology that I can see being utilized in our own society in the future. To name a few: Multi-touch interfaces, Retina scanners, spider sized drones, personalized advertising boards and boxes of cereals that play an animation on loop when you touch it.

But overall, I am not a big fan of Minority Report. For me it is certainly one of those overrated Spielberg films along with Bridge of Spies and War of the Worlds. My problem with this movie is that it doesn’t know what it’s trying to be. Its sound mixing and the way some of its characters are written suggest that it is a light-hearted adventure with an element of science fiction to it. However, its premise suggests that it is a proper science fiction film that it is meant to be taken seriously. Understanding the main technology behind this movie (the Precogs) was also something difficult to grasp on first viewing. However, what I can appreciate about this movie is its worldbuilding and its basic premise. 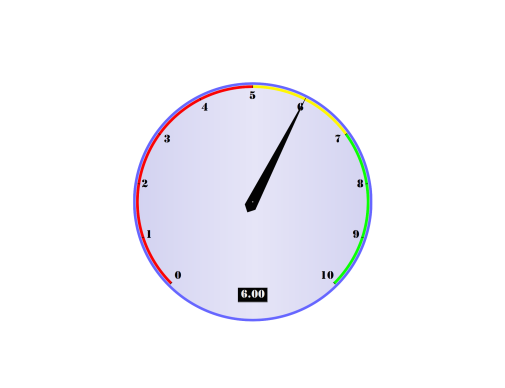