Red Dragon, directed by Brett Ratner, is the third cinematic installment in the “Hannibal Lecter” series. In this film, retired FBI agent Will Graham (Edward Norton) is assigned to track down “the tooth fairy” (Ralph Finnes); a mysterious and elusive serial killer. Graham enlists the help of imprisoned forensic psychiatrist Dr. Hannibal Lecter (Anthony Hopkins) to assist him in his quest.

Lets start off with the character of Will Graham. He has a background in law enforcement and also possesses unique psychological gifts allowing him to reconstruct the scene of a crime, and predict the future actions of serial killers by adopting their mindset. This character also had a unique past working relationship with Dr. Lecter, which, without giving out any spoilers, added to the ambivalence and physical trauma that he demonstrated on screen. There was a good reason why Will Graham retired from the service, and an ever better reason why he returned.

Comparing Silence of the Lambs to Red Dragon, the latter wasn’t as gory. The crimes committed by the tooth fairy didn’t really elucidate the same level of reaction from me as those shown by Hannibal Lecter or the serial killer that skinned his victims in Silence of the Lambs. However, I will say that Red Dragon had a neat little twist near its end that caught me off guard, and that brilliantly linked itself to Silence of the Lambs.

That’s about everything positive I can say about this movie. On the flip side, I never really grasped why the tooth fairy was committing crimes in the film. His crimes were kinda alluded to his traumatic childhood and his fascination/fear of a supernatural deity, but this wasn’t well illustrated by the director. In my view, I saw the tooth fairy as a buff, tattooed up, and wannabe Dr. Lecter. Speaking of Dr. Lecter, I was disappointed by how under-utilized he was. Dr. Lecter also only makes a few brief appearances, and his confined mostly to the walls of his jail cell. His dialogue was also very stale and un-memorable.

The finale of Red Dragon was anti-climatic and underwhelming. The film in general never reached the level of suspense that Silence of the Lambs did and struggled to justify why it chose to spend much of its runtime to explore the inner psyche of the tooth fairy. A particular plot point that annoyed me was the relationship between the tooth fairy and one of his co-workers (who wasn’t a psychopath). She was an innocuous, blind lady who knew nothing about his demonic actions. This growing relationship was uncomfortable to watch and climaxed in a poorly executed finale.

In summary, I don’t have very many positive things to say about Red Dragon. The only reason I chose to watch it is because it was marketed to be a sequel to Silence of the Lambs. But it turned out that this film had far too many negatives including: its poor finale, under-developed antagonist and poor utilization of Dr. Lecter. 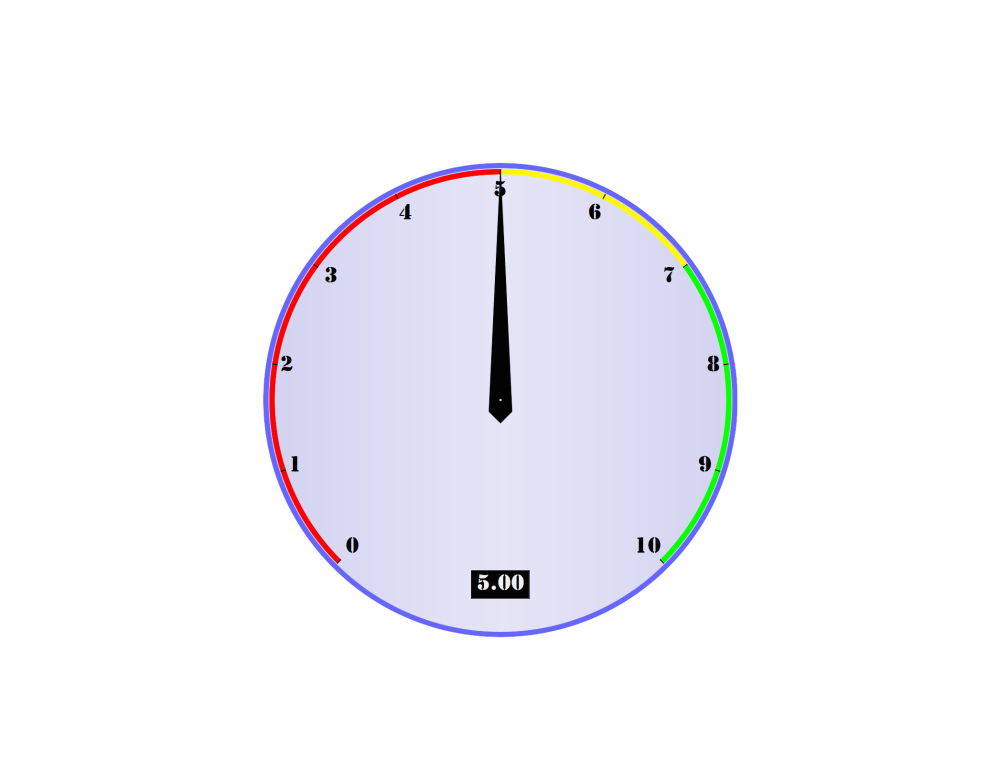