Blockers, directed by Kay Cannon revolves around three teenage girls reaching the end of their lives as high school students. As prom night approaches, the three best friends make a pact; a pact to lose their virginity. Unfortunately for them, their parents (John Cena, Leslie Mann & Ike Barinholtz) find out about this arrangement, and embark on a wild goose chase to find their daughters before this happens.

Lets start off with what I liked. John Cena’s portrayal of a concerned parent was a pleasant surprise. Coming from a wrestling background, I had assumed that he would take on more of a ‘tough guy’ role, similar to his character in Daddy’s Home II, but I stand corrected. Mitchell (John Cena’s character) was sentimental, over-protective and fragile in some regards. On the flip side, Leslie Manns’ performance seemed very reminiscent of characters she played in “B-grade” comedy movies such as Knocked Up. Her performance wasn’t particularly inspiring.

Another positive thing I can say about Blockers is that it always tried to keep things interested. While watching this film, I was genuinely curious about the next step(s) that these parents were going to take to find their children; this made for some great laughs! I would say this is the sort of movie suitable for mature audiences (I say mature because there is a fair bit of adult content present) who have nothing better to do. It is a perfectly adequate “time-pass” movie. There is nothing ground-breaking in that the way this film was shot, scored, or edited BUT it does bring to light the spectrum of emotions that teenagers go through when they pass an important stage in their lives (graduating high school); from joy to anticipation to some degree of fear.

On the flip side, Blockers went off track one too many times. My expectations when watching a comedy film are minimal; I want to be entertained with some good laughs. I don’t mind (in fact I sometimes encourage) Hollywood films to subliminally discuss social issues such as the wage gap and gender discrimination. However, as with any discussion, there is a time and a place. Blockers unfortunately wasn’t the scene to do so. Other than that, there weren’t too many other negatives (maybe some choppy editing and voice syncing?). Also, this may be just me but the choice of music in this film was beyond cheesy. I’m sorry but Taio Cruzs’ “Break Your Heart” is just out of place for a movie released in 2019.

In summary, Blockers is a middle of the road comedy. It has an original premise coupled with a good performance by John Cena. It is certainly a watchable film that deals with up-to-date teenage issues, but suffers from mediocrity in the way it was shot, scored and edited. 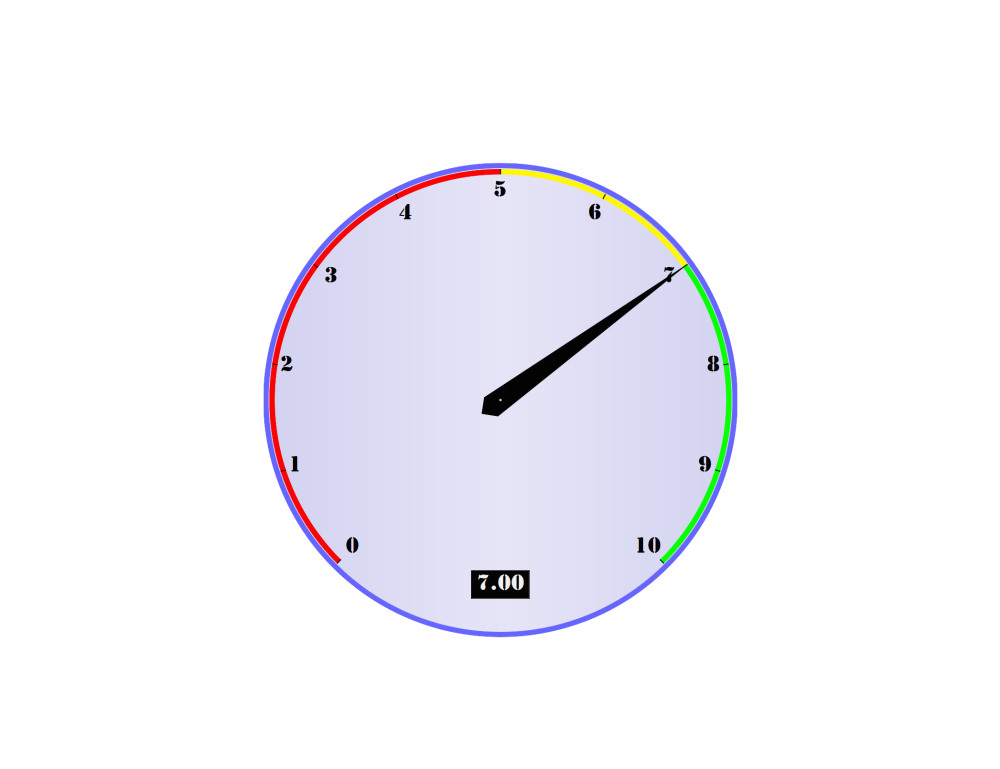