The plot of this movie is by in large a ripoff of some of the Fast and the Furious and/or Mission Impossible movies. I couldn’t believe some of the bits of dialogue that came out of the mouths of the characters, especially given the context behind which they were delivered. Notorious examples include “the things I do for my country” or “rock, paper, scissors, grenade launcher”. The action in this film was a bit choppy and suffers from what I like to call the “Bourne Syndrome”; sequences that induce nausea due to too many cuts and camerawork that feels like its being managed by a toddler (excessive shaking of the frame).

On the flip side, there were some action sequences that caught my eye. In particular, there was a zero gravity sequence that was well shot. Donnie Yen also brings some positive aspects to this movie because of this martial arts abilities. There was also a cameo near the end of the film that caught me off guard; it was pretty well executed. 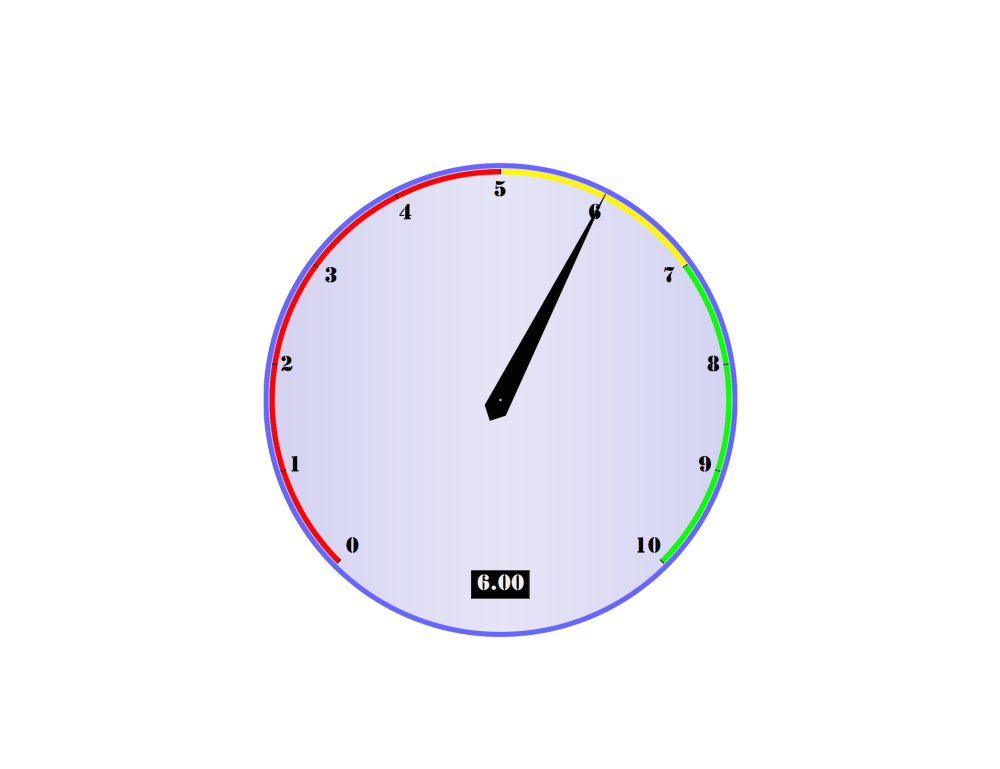