The Lego Batman Movie is directed by Chris McKay and is the second for what I assume to be many more movies to spawn out of this new ‘Lego-verse’. Starring Will Arnett as Batman, The Lego Batman Movie is about Batman’s relationship with his sidekick Robin (Michael Cera), butler/long time carer Alfred (Ralph Fiennes) and his arch nemesis Joker (Zach Galifianakis). With big changes occurring in Gotham City, Batman must learn to give up being a lone vigilante and learn to work with others.

This movie is essentially a parody of all the other live action Batman films that we have seen. The Lego Batman movie both mocks and glorifies some of the features that make Batman ‘Batman’. As an example, the film poked holes at some of the more ridiculous gadgets and suits that the character has worn over the course of his lifetime in popular culture. But really this film is a celebration of the character and the cultural impact that he has stamped on millions of fans. I was surprised by the fact that this movie dealt with some far more mature themes than it seemed to have lead on. We explore a massive character flaw in Batman that hasn’t really been dealt with thoroughly in live action incarnations. Batman is a vigilante who works best alone. Sometimes this can land him in danger. The Lego Batman Movie did a fantastic job in exploring this character attribute and creating an entire storyline around it.

Older audiences such as myself took comfort in watching this movie because of such an enriching and meaningful storyline; it wasn’t just 120 minutes of Batman fighting villains to stop a ticking time bomb. As a general note, both The Lego Batman movie and The Lego movie do a fantastic job to keep both older and younger audiences interested through the duo of a well crafted storyline and groundbreaking 3D animatronics. Oh yeah, the animatronics in this film are nothing short of spectacular. There are soo many pop-culture characters (both in the Batman universe and beyond), brought to life in a vivid manner with childlike energy. From King Kong to the Eye of Sauron, it was like I watching a kid playing with his toys.

The only real problem I have with this film is its use of humor. By no means was the movie not comedic, but I was exhausted by the sheer amount of attempts made to entice a laugh from the audience. If you’re a filmmaker making a comedy, you really have to pick your moments to be funny. It is not fun watching a nearly 120 minute film, where it is expected for you to laugh every 20 seconds.

Aside from this irritance, I was totally satisfied with The Lego Batman movie. It is a perfectly enjoyable and imaginative 3D animation film around a beloved character. The film breaks down Batman’s relationship with the key figures around his life to deliver a well intentioned storyline with a good message at the end. The animatronics are great (as expected), but I did take issue with the film’s use of humor which felt exhaustive at times. 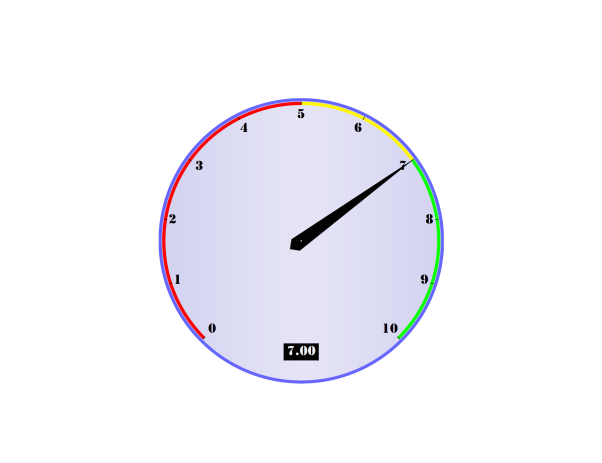