Gran Torino is yet another film directed and starred by Clint Eastwood. Walt Kowalski (Clint Eastwood) is a retired Korean War veteran and auto parts manufacturer who finds emptiness in his life due to the death of his wife. On the day of his wife’s funeral, a Vietnamese family by the name of Hmong moves in next door. Thao (Bee vang), a troubled teenger who is the youngest man in the family decides to steal Walt’s prized possession: a 1972 Gran Torino. However this incident forms an unlikely friendship between Walt and Thao, who teach one another to become better men in life.

Clint Eastwood acts and directs the hell out of this movie. He essentially plays an old hag who is always grumpy and frustrated around anything and everything that occurs around him. He has a poor relationship with both of his sons and carries heavy emotional baggage from his experiences in the Korean War. His character has a lot of regrets that desperately need to be washed off of him so that he can finally achieve inner peace with himself. Eastwood brilliantly embodies the product of all of these character traits making him a sophisticated, yet likeable persona in the film. Whats more to like is Walt’s dynamic with Thao. These two characters are introduced as the polar opposites of one another but what brings them together are their differences. Over time, the two form a special and unbreakable bond that is beautifully expressed.

Gran Torino also has some great heartfelt and comedic moments. There was this one particular scene where Walt and Thao walk into a barber shop and Walt teaches his young apprentice all sorts of cuss words in order to grab the attention of the barber. I can almost guarantee that this scene was improvised due to the genuineness in the way these characters interacted and reacted with what was going on around them. In my mind, Walt Kowalski used this instance in order to groom Thao into a real man, which he ultimately becomes over the course of the film.

That being said, I do have a bit of beef with Gran Torino. It contains a few Asian stereotypes in the way the Vietnamese family (Hmong) are portrayed that I know for a fact are completely not true. For example, I never heard of the custom of Vietnamese people not maintaining eye contact with strangers because it’s considered to be disrespectful in their culture. Bee Vang, who plays the character of Thao, also delivered a mediocre performance. His character had so much to say given the events occurring around his life, but he never really got the opportunity to express himself and go to the emotional depths that Clint Eastwood’s character did. Another issue I have with Gran Torino is that all of its characters literally spell out what they are feeling at any point of time. If Walt Kowalski was feeling frustrated at something, he would scream it for the whole world to hear (even though it’s clearly noticeable by his facial expressions). Sometimes this film assumes its audiences to be incapable of interpreting basic human emotions.

Overall Gran Torino is a well made, low budget film with intriguing characters and relationships. I wouldn’t consider it a “feel good” movie because it’s ending floored me. Like Million Dollar Baby, this film is not always an easy watch but it is one to watch for sure. 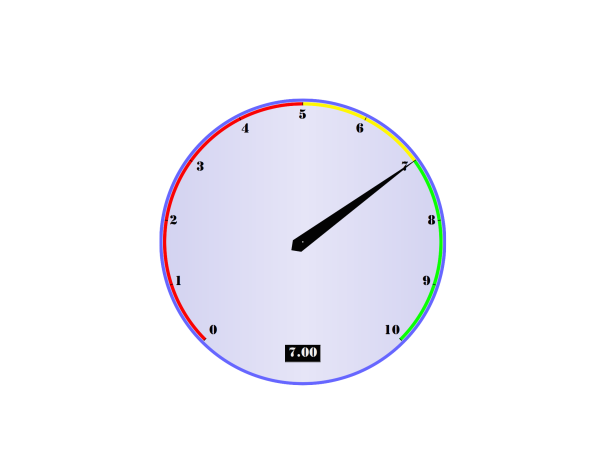