Alright folks let’s talk about the much acclaimed War for the Planet of the Apes. Directed by Matt Reeves, War for the Planet of the Apes tackles the aftermath of the previous movie, where the apes are forced into a deadly conflict with the humans after their attack on San Francisco. After about 5 years of battle, the apes suffer unimaginable losses to their society. They are forced to flee their homes in the woods and search for a new habitat where they can settle. Caesar is also dealing with his own darker forces and decides upon himself to embark on a dangerous quest to fight the humans and save his civilization.

First and foremost, War for the Planet of the Apes has an unconventional plot structure for a summer blockbuster. This movie will surprise you in more ways than one. Much of this movie is a journey you take with Caesar and a few other important apes where they deliberate about the future of their own species and the sacrifices they are willing to take to secure their future. This is an emotional journey without a doubt and hits all the right notes to rock you to your core. I was also surprised Woody Harrelson. He plays a Colonel who we never get the name of. In the trailers we see him being painted as a savage military dictator who has a personal distaste for the apes, but he is so much more than that. I was glad the trailers didn’t give away his personal back story and interests in this war because its so damn interesting. His character has so much of emotional depth and vulnerability that may make you feel for him at times. He is the standout villain of this franchise without a doubt.

This movie also steps up its visual effects and action choreography. The directorial choice to set this film in a more winter terrain was genius because the surroundings added a rich layer of realism. Much of the film also takes place in a single isolated location (I won’t give away what this place is don’t worry), which was another brilliant directorial choice because all too often Hollywood franchise films feel the need to amplify the stakes by making the action set pieces bigger and grander with each coming film. War for the Planet of the Apes deviates from this trend by making the “spectacle” of the movie its characters and their interactions together in this small, isolated location.

However no movie is without its flaws and War for the Planet of the Apes has plenty of them. The character of Bad Ape for one. He is presented as the comic relief, but he is utterly intolerable. He reminded me of Jar Jar Binks in many ways as he was always causing unnecessary mischief and cracking one liners that never land. This movie also doesn’t feel like a “war” movie. I was expecting a bit more action than what I got considering that this film literally has the word war in its title. There is only one somewhat giant action sequence in this film but that comes near the end, where we’re wrapping things up with this franchise.

The ending was also somewhat controversial for me. Without giving too much away, I didn’t feel that it conclusively wrapped things up for me. I had a lot of questions about how things were going to work for the apes in the future. Let me know what you thought about the ending guys because this was one of the aspects of this movie I wasn’t totally satisfied with. I also noticed how this franchise has built itself a reputation for shuffling around its human characters. We don’t see Jason Clarke’s character in this film and are given no explanation as to what happened to him. This was disappointing because I kinda liked his character arc and chemistry with Caesar.

But overall, I have to give a lot of credit to what this film manages to achieve. It is a satisfying enough movie to conclude this groundbreaking franchise. I was on an emotional rollercoaster from start to finish with this films’ characters who we have gotten to know much about since their introduction. This movie is unconventional and surprising in many of its aspects such as storytelling, visual effects and motion capture. Its plot deviates from what we’ve come to expect from large scale blockbuster flicks. Woody Harrelson as the Colonel, was also an unconventional and well thought out villain. Where this film falters is with the character of Bad Ape, the lack of glorious action set pieces and the ending. 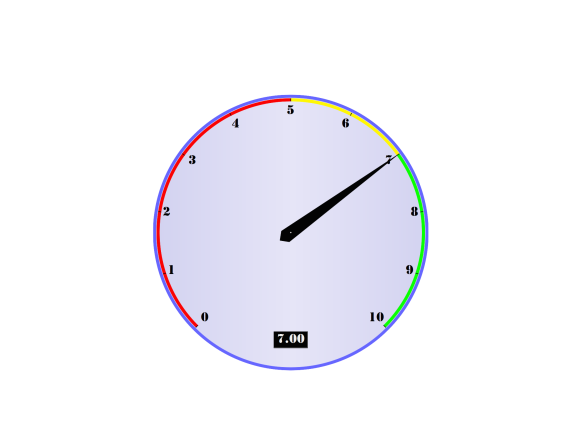