I am a massive fan of the Tintin comics. I appreciate them for their intriguing adventures coupled with some great comic art and light-hearted humor. I am also a fan of some of the characters. Tintin for his wittiness, Thomson and Thompson for their chemistry together and unique insight and lastly Snowball for his adorableness. So naturally I was very excited to see this movie, especially given the fact that it was directed by Steven Spielberg and contains A-list actors such as Jamie Bell, Daniel Craig, Simon Pegg and Nick Frost. This movie kicks off with Tintin shopping at a local market. He purchases a unique looking miniature sailboat called the Unicorn. However he is confronted by Sakharine (Daniel Craig) to sell him that sailboat as it contains an important clue about a hidden treasure. Tintin sets out to find this treasure, but when he locks horns with Captain Haddock (Andy Serkis) during his quest, he discovers that there is more to this treasure than it seems.

The positives of this movie are definitely its animation work. The animatronics in this film are mind blowing, especially given that it was produced by studio that isn’t Disney or Pixar. The creative teams of Paramount, Colombia and Nickelodeon really collaborated effectively to create a stunning visual masterpiece. All the main characters’ looks are pixel per pixel copies of their comic equivalents. The movements of characters feel organic and the action in this movie is nothing short of visceral. I also appreciated how the animators capitalized on scale to show us different global environments; the Sahara Desert, the Atlantic Ocean, downtown London etc. At the same time, the characters we see are also well voiced. Jamie Bell is an excellent Tintin. I totally buy him as Tintin in both an animated and a real action setting (if he were to take on such a role). He captures the charm, curiosity, and resourcefulness of the character in his performance masterfully. Simon Pegg and Nick Frost also do a commendable job as Thomson and Thompson. They add much needed comic relief to this film, and their chemistry together is as good as theirs in the Cornetto trilogy.

My problem with this movie is its script. It was weak. There was nothing particularly compelling about the mystery that Tintin was solving because there was absolutely no set-up to make it compelling. From a viewers perspective, I found the mystery to be generic; a now deceased pirate losing his treasure in the middle of the ocean. This is essentially the plot of every Pirates of the Caribbean movie. It also didn’t help that the whole second act of this film is essentially an exposition dump. Haddock (Andy Serkis), has a personal connection to the sunken treasure, which he has “conveniently” forgotten about completely due to his alcoholism. After downing a bottle of spirits, he suddenly remembers his purpose in this movie and dumps out about 20 minutes of exposition explaining his role in all of this. This whole sequence was lowkey unwatchable. Another big problem is the sheer level of ludicrosity in this film when it came to certain events that occur: Tintin and co. managing to power an airplane through burping, an opera singer managing to break bullet proof glass by singing in a high pitch tone. These events were not believable. Even though this film is animated, I expected it to portray at least a shade of realism.

Overall I was disappointed with this film. I can commend it partially because of how well it portrays certain characters such as Tintin, Thomson, Thompson and Snowball and the high quality of the animatronics. However, this movie ultimately disappoints us with its bland storytelling and its dreadful second act, the latter which is a pointless exposition dump that lasts for over 20 minutes. 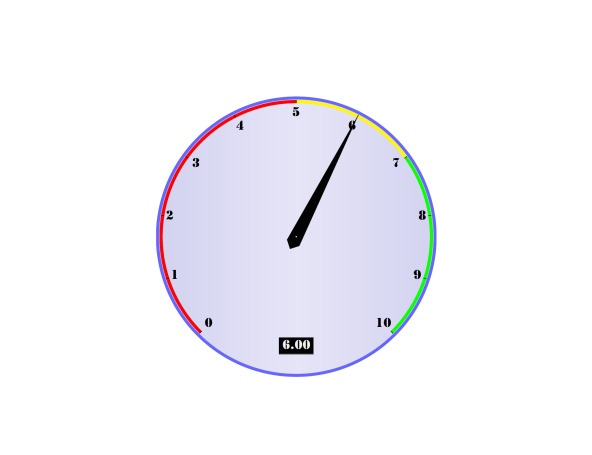 2 thoughts on “The Adventures of Tintin: The Secret of the Unicorn”