Watching Prisoners was an intense and emotional experience for me from beginning to end. Directed by Denis Villeneuve, Prisoners is about a missing child case. Keller Dover’s (Hugh Jackman) daughter Ana, alongside her friend go missing during a Thanksgiving dinner. His only lead is a parked RV, which had been parked on the street prior to the kidnapping. Detective Loki (Jake Gyllenhaal) takes up this case to search for the driver of the RV, hoping to find the two girls inside. Without any significant progress made by the police, Keller Dover decides to take this matter into his own hands.

The best way to describe this movie is that it is a self-contained kidnapping mystery that deals with the lengths that a parent would go through in order to find his/her own child. The setting of this movie is nothing flamboyant or metropolitan; its events take place in a small suburban town in Massachusetts. This contained setting adds focus to the movie, namely to its characters and the ethical dilemmas that it raises. One of the most prominent dilemmas in this movie are the lengths you would take if put in such a scenario. Would you go to the lengths that Keller Dover goes through to uncover his daughter’s location? Or would you side with the police and allow them to uncover this mystery themselves? This is something I thought about vigorously throughout and even after the movie.

What I love most about this movie is its realistic feel. There are no high budget action set pieces or scenes shot from 24 different angles. This movie was shot in a 1.85:1 aspect ratio, which I feel brought a realistic and non-melodramatic atmosphere. As said best by Roger Deakins, “It felt more like a natural frame. You’re not saying, “This is a movie.” You’re saying, “These are real people in a real situation.” I couldn’t agree more with this statement. I felt like I was spying on real people in real situations with real stakes.

Of course, this ultra-realistic feel of Prisoners would not have been possible without its exceptional performances. Hugh Jackman pulls off his finest ever stand-alone performance as a grieving, alcoholic parent who resorts to aggression and torture to find his daughter and her kidnapper. On the other hand, Jake Gyllenhaal also delivers one of his career-defining performances as a sharp-minded, yet short tempered private detective who has never not solved a case he has been assigned to. The supporting cast of this film (Paul Dano, Maria Bello and Viola Davis) also deserve a standing ovation for their exhilarating and penetrating performances. However as with many thriller/mystery flicks, this movie too falls culprit to slow pace and boredom at times. There are a ton of those ”search and raid” scenes where we only see detective Loki search houses and backyards, which get kinda repetitive. You know what I mean right? To better phrase this, Prisoners has a runtime of over 150 minutes. You have to be patient with this movie. The investigation is slow and drags in a few places.

But overall, the strengths of this movie far outweigh its drawbacks. Prisoners did not feel like a movie. It felt like a real life documentary shot in a way that made me feel that I was spying on a real family who had real problems. This movie achieves high levels of intensity and emotion without trying too hard. It is spearheaded by outstanding performances from Hugh Jackman and Jake Gyllenhaal who contrast each other by the means that they use to solve this mystery. Lastly, this film poses tough dilemmas to its audiences by indirectly asking the simple question; what would you do? 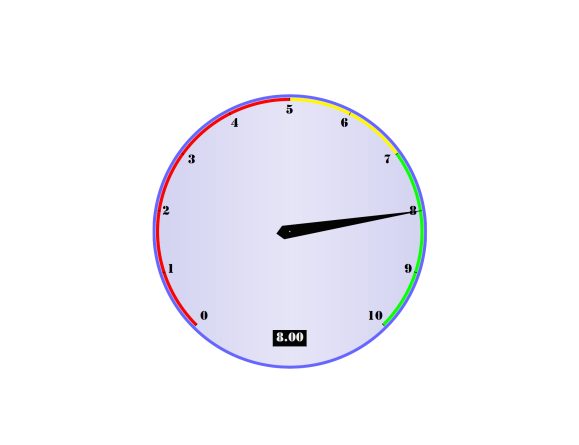