John Wick: Chapter 2 is an excellently executed sequel to the acclaimed John Wick, which was released just three years prior. Retired super-assassin John Wick (Keanu Reeves) continues his quiet life in upstate New York until he is reintroduced to an old foe, who compels him to repay past favors. Wick reluctantly accepts his offer and lands himself in hot water after he is betrayed by his old foe and hunted by a number of highly skilled assassins who he once called colleagues.

John Wick: Chapter 2 is far superior to its predecessor because it builds on what we already saw. We get to see more of the assassin world; its rules, codes of conducts, the people who run it etc. This was what most audiences demanded from the first film and this is exactly what we got. The universe in which this movie is set in is action packed and thrilling to watch. Chad Stahelski (the director) directed the hell out of this film, and I mean that in a good way. He is proving to be one of the best working action directors we have today. Being a retired stuntman and kickboxer, I felt his prior experience in narrating the stunt work on films such as 300, the Matrix and V for Vendetta really showed here.

This movie has some of the most memorable and exuberating action set pieces I have ever seen. In an era where action involving a protagonist is filmed with quick cuts, shaky cameras and obvious stunt doubles, John Wick: Chapter Two does not follow these norms. The action in this film feels authentic and realistic. Camerawork is not being used as a technique to give us a false sense of action. Keanu Reeves is also an A+ action star. His commitment to performing most of his own stunts makes him a real badass. A badass who kills over 128 people in 128 different ways. Yeah, that’s a pretty high body count.

My only real problems with this movie are to do with two of the characters. Lawrence Fishburne is in this movie. He plays an underground assassin boss who uses his assassins disguised as beggars to monitor the city. His presence in the movie was unnecessary and made no difference to the overall film. His role in the movie is to literally give John Wick a gun. The second weak character of this movie is the villain played by Riccardo Scamarcio. Once again, I had no interest in this character whatsoever because the sort of villain he plays has been portrayed before in a much more effective manner. He was the sort of villain that pops into the screen once in a while to deliver a few lines that were supposed to be threatening but aren’t actually.

As a whole, John Wick: Chapter Two is the best action flick I’ve seen in 2017 so far. This movie is all about action, action and more action which is executed brilliantly. It also builds on the ”assassin verse” that we so desperately wanted to see more of after watching the first movie. The ending of this movie also perfectly sets up a sequel, which I cannot wait for. As mentioned above my main problem with this movie are some of its characters, namely those played by Lawrence Fishbourne and Riccardo Scamarcio. 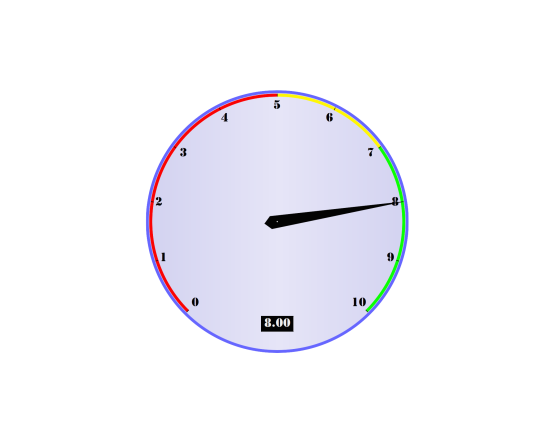