Kong: Skull Island is yet another iteration of the famous movie monster ‘King Kong’. Set in the 70s just after the end of the Vietnam War, a group of scientists, soldiers and a photographer set out to the seas to explore an uninhabited island in the Pacific Ocean. Nicknamed ”Skull Island”, this majestic creation of nature is home to Kong as well as a number of alien like creatures, the latter of whom threaten to take over the world. Our group of humans must escape this island in one piece without disrupting the natural dangers that lie near their presence.

The basic premise and the talent involved in this movie are beyond exciting. The decision to set this movie during the Vietnam War era was smart because it allowed this movie to establish themes of the”fatigue” of war and the unknown dangers that lie in an habitat.  The movie also features an excellent ensemble cast with the lights of Tom Hiddleston, Brie Larson, Samuel L Jackson, John Goodman, John C Reilly, Corey Hawkins and Jason Mitchell. Any one of these actors could have carried a movie like this. The title sequence of this film was also thrilling to watch. It reminded me a lot of the title sequence of Godzilla 2014, where we see a series of mini films showing evidence of the attempts to contain Godzilla. In this movie, I felt the opening sequence was used as more of an easter egg to hint at a shared universe between Kong and Godzilla.

Kong: Skull Island is all style and no substance. This movie excels in its cinematography, especially when it comes to the design of all the species we see on Skull Island. There are a ton of different creatures, each having unique abilities which are utilized creatively to compromise our teams survival. Kong was also animated well. He is significantly bigger and more powerful than previous iterations and has a much leaner look. The main monster villains were also well thought out. Even though they kinda reminded me of the M.U.T.O in Godzilla 2014, their abilities were definitely distinguishable.

Where this movie fails are its characters. There were too many of them. The film struggles to balance screen time to provide enough information and depth to the characters. As a result, the characters that we see are mostly one dimensional and unmemorable. They were no instances where I really got to know more about any of them and get an opportunity to become invested in their actions. Another big problem that this film faces is its editing. The editing between scenes is choppy and amateurish. It felt like this movie went through some major re-shoots in an attempt to cut down on its runtime. Certain scenes involving the human characters felt incomplete and cut off. This may have contributed to the under-developed characters that we see on screen.

Kong: Skull Island is a decent addition to the ”MonsterVerse”. It has a great premise with an excellent cast and features some stunning monster design. Kong was towering and terrifying but he had heart. However, this movie falls short on its acting and editing. All the characters were one dimensional and not memorable. Certain scenes involving these characters felt short and abruptly cut off in an attempt to reduce the overall run time of this movie. 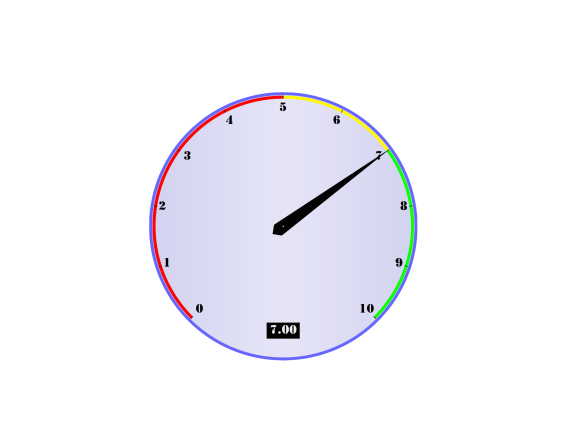