Back to the Future Part II is the zany and much asked for sequel to its predecessor. Marty McFly (Michael J Fox) and Doc Brown (Christopher Lloyd) travel 30 years into the future to 2015 to save Marty’s son from disaster. During this operation, a mishap occurs involving a sports almanac and Biff Tannen (Thomas F Wilson), which changes the past i.e. 1985 into a dystopian and nightmarish version of its previous self. As a result, our duo is forced to correct this error by travelling way back to 1955 without meddling with the chain of events that occur in the first film.

Back to the Future Part II is a much a darker version of the original. The dystopian version of Hill Valley, California that was portrayed here was so dark and unexpected given the vibe of this series. But for some reason, I appreciated that this film took a risk for a moment and attempted to better itself from the original. This movie also gives a lot of screen time to Biff Tannen (Thomas F Wilson). His character me was very black or white. The acts that he performs are pure evil and unforgiving, however there isn’t much else to him. The character of ‘Biff’ can be easily disposed for any other one of those ‘high school bully’ type characters.

The whole first act of this film takes place in 2015, and this was my favorite part of the movie. It was fascinating to see how our society in the 80s viewed the future and I must say, we’re not that far off from what was depicted. I mean ok, so we don’t exactly have flying cars as mass transport and our jackets may not be designed to self fit. But look at what we do have. 3D movies? Check. Eyewear? Check. Plasma flat screen TVs? Check. There are surprisingly many similarities.

I have to also point out the uniqueness of this film’s plot. Back to the Future Part II extensively utilizes the events that its predecessor established and actually uses these events to impact the events of this film. I don’t know about you guys, but this film links in perfectly with the first one. I have never seen a movie that does such a thing so successfully. Also as expected, Michael and J Fox and Christopher Lloyd bang out two spectacular performances. It was their energy and charisma that made this movie so much more enjoyable than I thought it would be. My only real concern with this film is that it tried too hard to set up a sequel. The events that occur in the final 15 minutes could have been easily avoided with a few simple steps, but the studio clearly wanted a sequel.

Is Back to the Future Part II the ‘Empire Strikes Back’ of this franchise? No, I don’t think so. In my opinion, this movie utilizes much of the groundwork and memorabilia established by ‘Back to the Future’. If that film hadn’t been received well, then this movie would’ve tanked because its narrative relies heavily on the events of the previous movie. I do like this movie though because of its two lead performances, it’s darker taste and its first act, which depicted the future in a fascinating and entertaining manner. 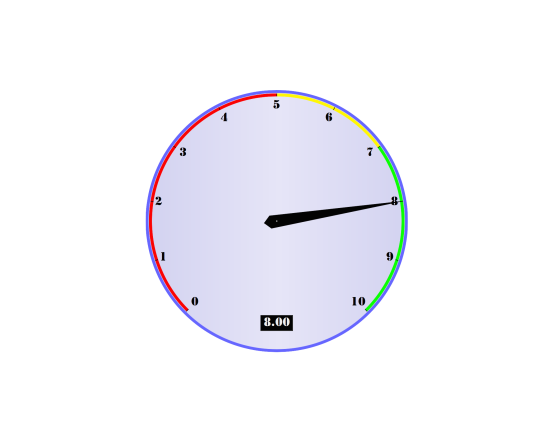 4 thoughts on “Back to the Future Part II”